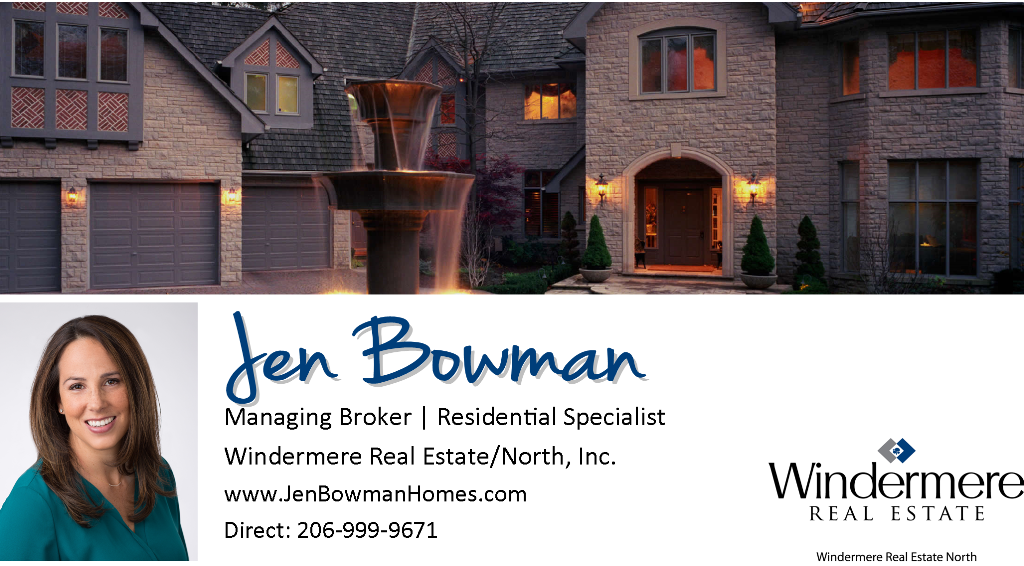 Related Articles
Community News & Events  An Economic & Housing Forecast for 2023 by Economist Matthew Gardner Last week, my office had the pleasure of hosting Windermere’s Chief Economist, Matthew Gardner for his 2023 Economic and Housing Forecast. During this jam-packed hour of insightful delivery, he reported on the U.S. and local economies along with the U.S. and local housing markets specific to King and Snohomish Counties. If you are interested in receiving […]
Eastside Quarterly Market Trends QUARTERLY REPORTS Q4 2022 2022 was a transitional year for the real estate market that started off incredibly seller-centric and ended in balance. We started 2022 with interest rates hovering in the low 3%, peaked at 7% in late fall, and ended the year hovering in the mid 6%. This significant jump created a correction in home prices as the cost […]
Community News & Events December is for GIVING at Windermere North! Between holiday parties, family obligations, work, and the pressure of finding the perfect gift, this time of year can come and go in a flash. At Windermere North, we never want this season to go by without coming together to lift up our community and give back in meaningful ways.   Our office-wide annual holiday […]